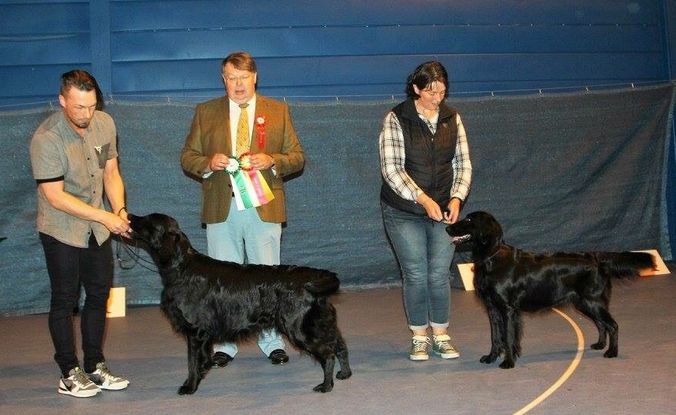 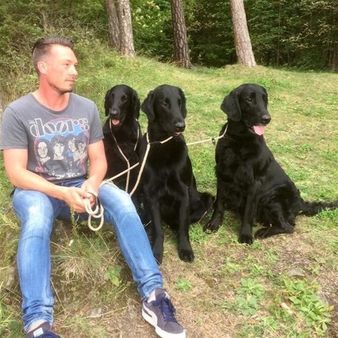 My name is Jon André Breivik and I have loved dogs from I was little. We had a cross bred German cheperd and Rottweiler as our first dog and then later a Rottweiler. I have had an Irish Wolf Dog, a English Bull Terrier, and standard Smooth Haired Dachshund.When I was 23 years I met late Finn Arild Thorsen and together we breed Flatcoats under the affix Flat Garden. We started with dogs imported from the well known breeder late Mrs. Mary Grimes of the Belsud affix.

Mary’s first flatcoat, the liver bitch Brown Bella of White Rials, was given as a present from her husband in 1960 and the livers has featured in her kennels ever since. Her most outstanding liver bitch was Ch Belsud Brown Guillemot. She won the CC and Best Bitch at The Flatcoated Retriever Society Championship Show in 1982, and the CC and Best Bitch at Crufts in 1983, in 1984 she won the CC and BOB at Crufts. The most known flatcoat I have breed is GB SH CH C.I.E NO UCH SE U(U)CH NV-07 Flat Garden's Mathilde IX. She was my first Flatcoat and has had a very successful show career. I will mention the highlights by now: She won BIS at the Norwegian Retriever Club’s annual Breed Show in 2006. She also won The Gardenia Prize 2006 (Top Winning Flatcoat bitch 2006) and was runner up for The Shimmy Trophy 2006 (Top Winning Flatcoat 2006). I’m She was made up Swedish Show Champion the same year(2006). At the Norwegian Winner Show 2007 Mathilde won BOS and got the title Norwegian Winner 2007. In 2009 she got the CC, BOB and Cacib in Finland. This got her the tittle C.I.E (Int. Show Champion). At our annual Flatcoated Speciality Show 2009 she won BOB under Mrs.Glenys Gwilliam. And I’m so proud of her winning The Shimmy Trophy 2009 (Top Winning Flatcoat 2009) and The Gardenia Prize 2009(Top Winning Flatcoat bitch 2009). In 2010 Mathilde stayed at kennel Llantrussa with Christin and her family. There she gained her GB SH CH title during her stay. She gained her title at these shows: BOB & CC at Three Counties Agricultural Society 2010 under Mrs.Glennys Gwilliam. Best Bitch & CC at Bath Canin Society 2010 under Mrs.Pauline Coal. She got her 3rd CC and best bitch at Gundog Breeds Association of Scotland under Mrs.Pat White. When Mathilde came back from her stay in the UK she was Best Bitch at our annual Flatcoated Speciality Show 2011. She has really prooven that she has been a top winning flatcoate year after year in different countrys. A really speciall and important girl for me and she is behind our best dogs of today. 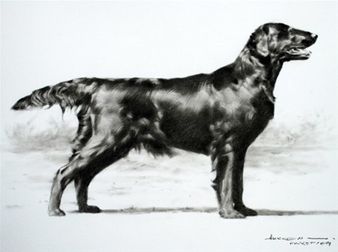 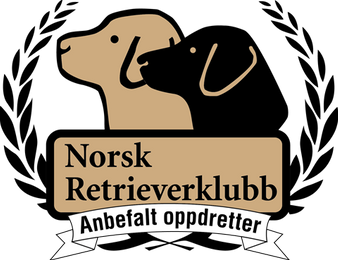